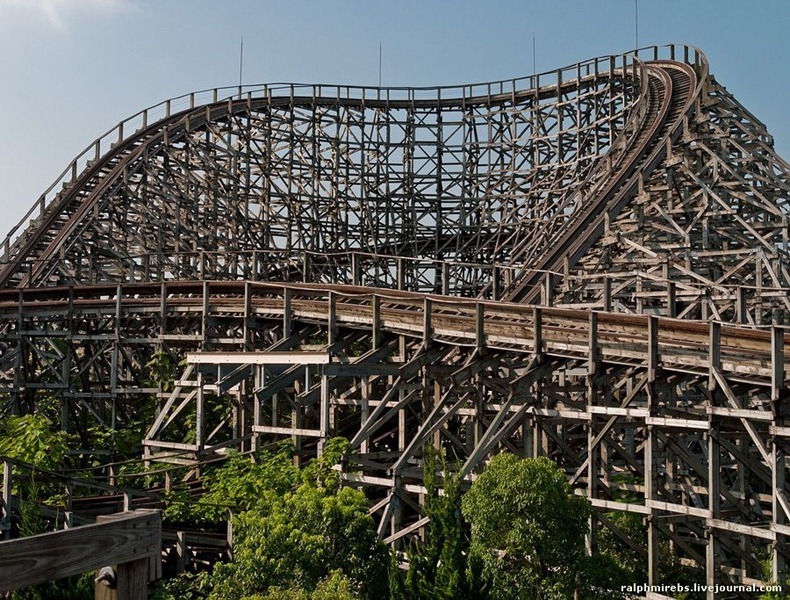 I have watched bemused at the meteoric rise of bitcoin over the past year, foolishly regretting my decision to stop mining them shortly after starting in January 2012. I moved and did not have a proper internet connection at the time and could not mine indefinitely. Bad move, they would be worth quote a bit by now. Part of my reason for not spending more time on the bitcoins was their potential volatilty. I have studied the bitcoin chart and the past few weeks has me very concerned, the currency recently went through a double dip rollercoaster style fluctuation.

This does not happen in a tradtional growth phase. I have studied numerous financial "value" charts to identify patterns as part of a project to try and guess when the best time to invest and sell is - I have never gone to any depth with the project but I have identified that most value growth patterns with inevitable slumps follws a recursive pattern.

The recursion is the same pattern scaled up or down almost perfectly...

Notice throughout these peaks and valleys that the curve is generally staying the same - over time it will always grow - this is inevitable it is why peopel are making money out of nothing. Essentially bitcoin follows this same pattern and currently looking at it we are in the exact same space as the 2008 recession. This is the worst of times for bitcoin, but its also showing how aggressively this currency can grow, it is wild - way too wild. It seems as though there have been three phases in the development of this currency - a perfect model until April 2013 - then the currency first hit the mainstream - rose up and down very quickly and investors ran for the hills. Then a phase of stability until November when ("I found these bitcoins and bought a house" hit the news) the spike is way too aggressive, to continue the growth of this magnitude the currency will steepen too drantically - unlike any other value index I have ever seen.

Sure I know nothing about the economy but I like seeing patterns in things and there is not pattern in bitcoin that is sustainable. SOme might say that bitcoin is not part of the economy - it is its own economy. I am not a mathematician but if I was I would probably sell bitcoins now.