Dubstep is the Last of the Musical Genres

I am a hater, I have hated dubstep from the first time I heard it, it was what seemed like a slowed down Tweaky Version of a Housey Jungle mishmash sure I heard some amazingly good drops and clever musical moments but the variety overall is pretty dull. Unfortunately for me as I am a hater, dupstep is the last genre. It is the pinnacle of mankinds musical accomplishments, nevermind Beethoven, the baroque composers and the entire Medieval chants upon which the foundation of modern music is laid, we are left with DubStep as the last genre.

Let me explain: Every map of music styles I have studies and analysed leads me to the same conclusion. Music is beginning to evolve too quickly and whatsmore mostly in microcosms, there are genres that have popped up and died already since dubstep has evolved, they will no longer be remebered, they will not have a classification, they were enjoyed by a precious few and will be archived somewhere without receving a taxonomy. Certainly this has always happened and some styles were lost forever when a specific tribe of throat singers was decimated by a volcano - but what we are seeing here is a fragmentation of the popular forefront. Music is no longer controlled by anyone, there are vestiges of the old media gods still laying waste to the childrens ears but in generaly people are starting to make up their own minds more readinly than ever before.

The genre is dead. From this moment on, musical styles will be too disparate to be considered a cohesive "genre" or style. There will be microcosms of music genres in which the creativity, genius and passion will be great but there will not be a long enough dominance for it to be classified a genre, lest the taxonomy becomes extremely complicated (apocalyptic wind storm as a genre) - the taxonomy of music as we know it has died.

You will tell me how many genres have already blossomed after dubstep, but hold that thought and check in a few years - how many of them have stuck?

Maybe I am wrong and we will see a strong wave of a new genre able to rise and sustain long enough to be considered a genre, I suspect it isnt going to happen, we are only going to have music from now on. 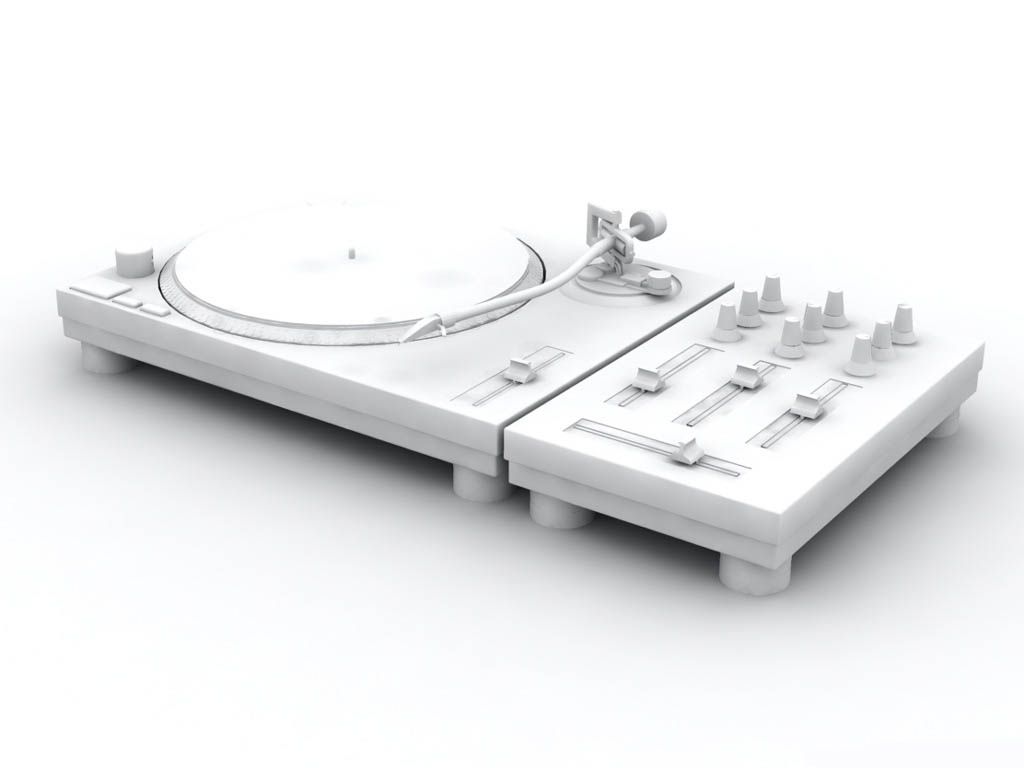