The First Recorded Shark Attack is quite comical - described as "In the year -336 on the date reported as Ca. 336.B.C. , a candidate for initiation, a male aged unknown was washing his pig in preparation for a religious ceremony near the haven of Cantharus. An unknown shark was reported to have attacked the candidate for initiation. The attack was fatal." 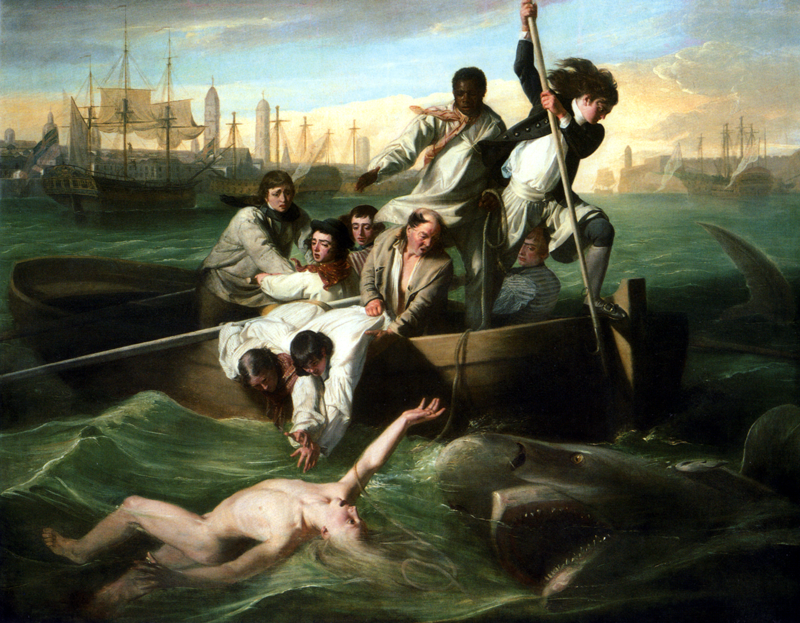